We proudly present our new organic red wine S’Antigor Negre 2012, cultivated from Cabernet Sauvignon and Merlot grapes at a 50:50 ratio. Our vines had an average age of 6 years when the grapes were lovingly harvested by hand on September 12th and 14th, 2012. All our vines are cultivated according to EU organic farming standards following some biodynamic principles.

Vinification of this wine happened under strictly controlled conditions of temperatures between 25 and 28º C during the fermentation process in stainless steel tanks, followed by a maceration practice of 20 days. The aging process involved six months in stainless steel tanks, twelve months in French oak barrels and twelve months in the bottle. The wine was bottled in March 2014. The alcohol content of this new wine is of 15% Vol. A total of only 2,000 bottles was produced. That’s not much but sorry, we are only a small vineyard. 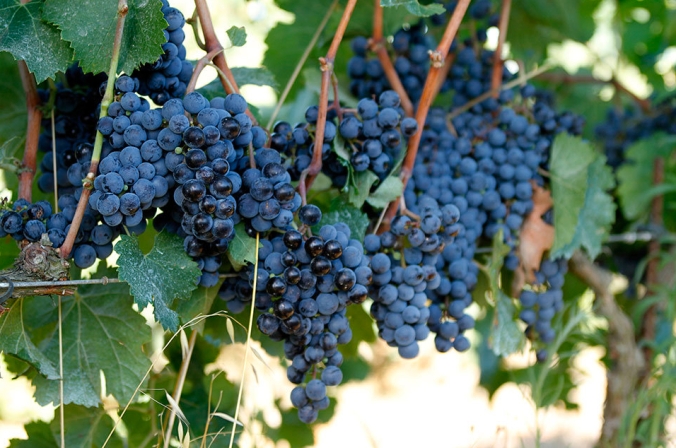 For the design of the new wine’s label, Son Alegre last year initiated a design competition in collaboration with the Ajuntament de Santanyí, the Cultural Association Lausa of Santanyí and the Agrupación Folclórica Es Mayoral of Calonge. The artwork for the S’Antigor label was designed by Elena Sierra Forteza, the young lady in the centre of the photo below, next to the mayor of Santanyí, Don Llorenç Galmés Verger. 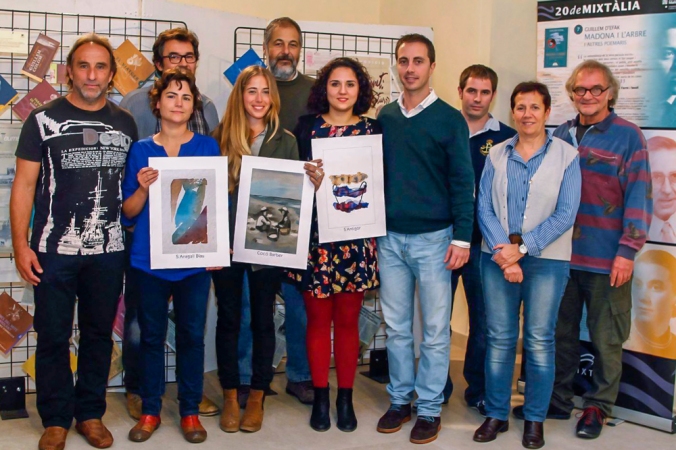