Ramon Llull, surely, is one of the most important minds in the history of Mallorca and may well be considered also to be one of the greatest thinkers of mediaeval life in all of Spain. He is considered the father of Catalan literature and also, one of the most universal European scholars of that time. 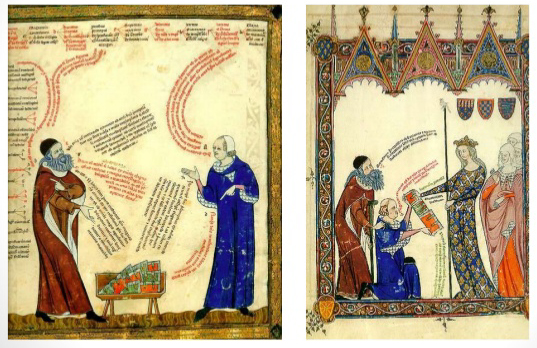 Ramon Llull was born in 1232 in Palma de Mallorca. As a boy he served King Jaume I the Conqueror as his page and, when older, he acted as tutor to Prince Jaume, the future king of Mallorca. During his youth, Llull lived at court, serving as a butler and manservant while leading a cheerful and sometimes extravagant life. He was married and had two children.

Following a number of apparitions at around the age of thirty, Llull gave up his bohemian lifestyle and adopted the Franciscan ideal, giving away his worldly possessions and becoming an itinerant preacher. Setting aside enough money for his abandoned wife and children, he renounced his immoral ways, working fervently to bring about the union of humanity with one universal religion and with comprehensive common interests. He wrote some 280 books of Scholastic Philosophy, on Science, Education, Mysticism and Grammar, as well as novels, which were translated into Arabic, Catalan and Latin. Today, Ramon Llull is seen as a forefather of the method of combinatorial thinking, the basis of modern computer software architecture.

One of the most extensive and characteristic works of Ramon Llull’s is a book with the title Tree of Science (Arbor Scientiae). It is particularly interesting to us at Son Alegre with our holistic approach to organic agriculture. The book is a good example of Llull’s methodical and contemplative approach. Arbor Scientiae is structured according to a special arboreal symbolism by using the tree and its parts as a representation of human nature and relating them in a clear and understandable way with science. A tree and its roots, trunk, branches, leaves and fruit are taken as symbols of various disciplines of science. The roots represent the basic principles of every field of science; the trunk is the structure; the branches, the genres; the leaves, the species; and the fruit, the individual and their acts and finalities. This way, natural and moral philosophy converge. The objective of this encyclopaedic comparison served to enable the comprehension of universal knowledge, art and science. 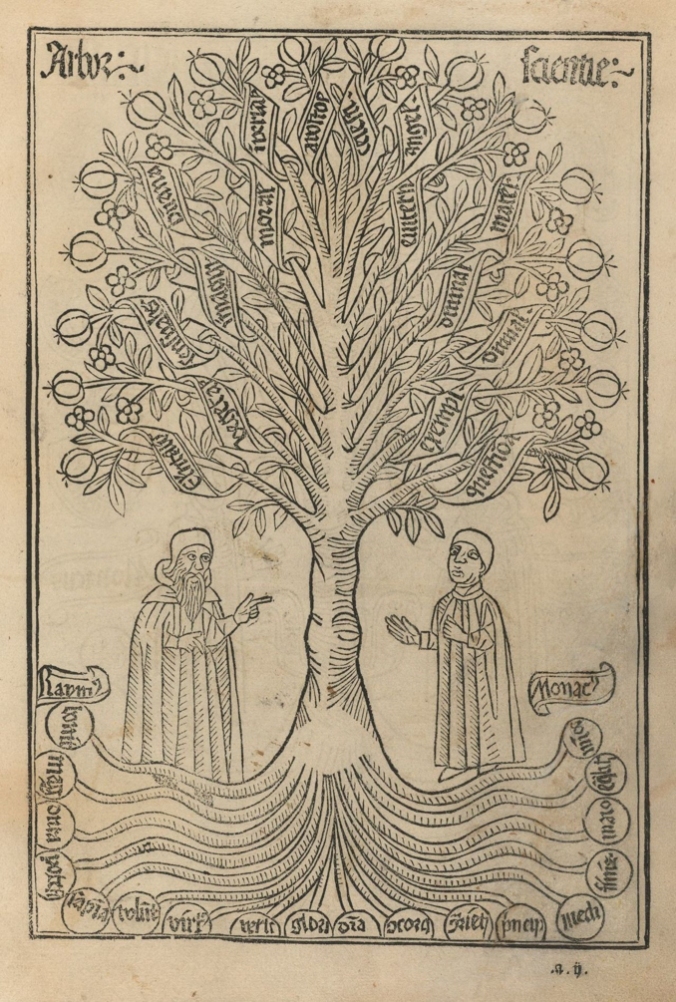 This book is considered the most beautiful and complete of the Llullian œuvre. 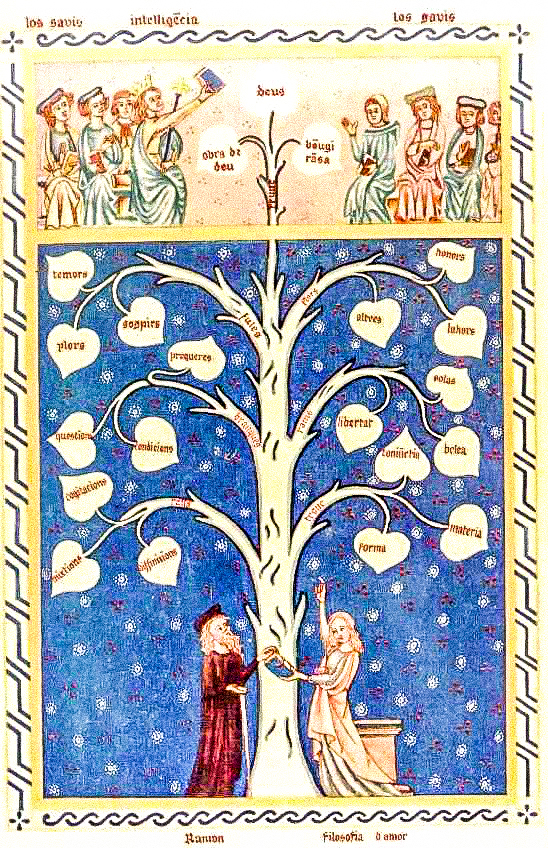 Vinya Son Alegre dedicate their 2016 white wine, with the colour of light, to Ramon Llull, who called himself Ramon the Fool but was also known as the Enlightened Doctor of Mallorca. On this wine’s label, we illustrate various samples of Llull’s Ars Magna discs of his combinatorial method. 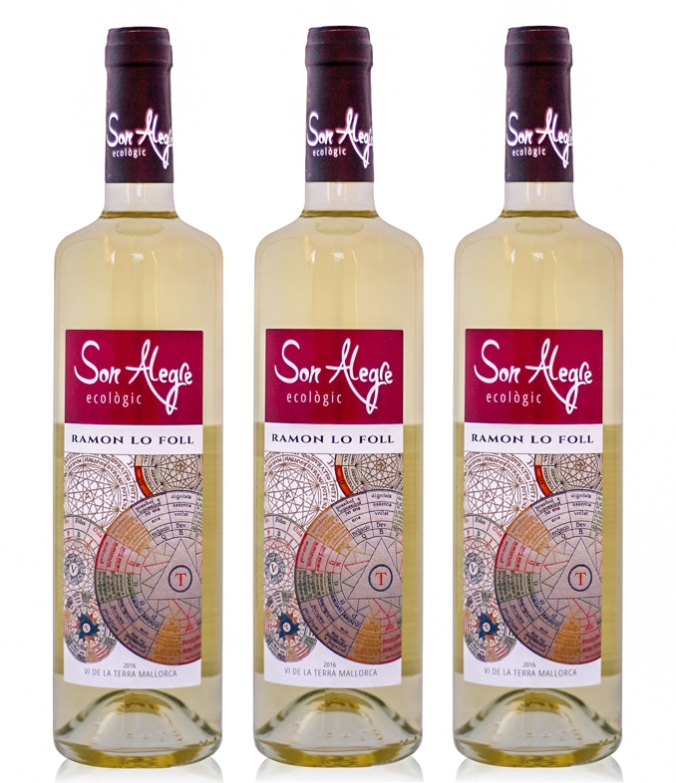