Vineyard Son Alegre dedicate their 2015 organic red wine to the honour and memory of those who fought for independence and freedom in 1715. This wine was composed with great dedication and effort from our Syrah, Merlot and Cabernet Sauvignon grapes. It is called Calonge 1715 to pay tribute to an important historic event. 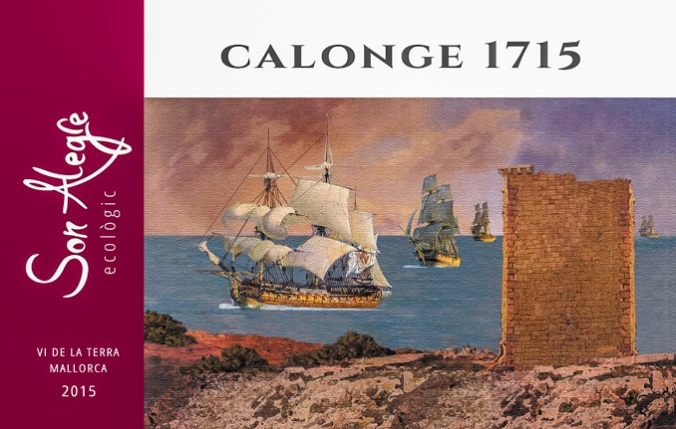 Between June 15th and 16th, 1715, the village of Calonge, which in those days had no more than perhaps fifty inhabitants, lived through an important chapter of the final phase of the War of Succession.

The War of the Spanish Succession (1701-1715) pitted two European empires against each other and, with it, two dynasties with two differing models of government. The Austrian empire represented a diplomacy of treaties and a culture of comprehension, whilst the Bourbon empire symbolised Absolutism. The Kingdom of Mallorca, the Court of Valencia, the Principality of Catalonia and the Kingdom of Aragon all supported Charles III of Austria. But Valencia and Aragon had already fallen in 1707 and Barcelona in 1714, with only Mallorca and Ibiza remaining; Menorca had since 1708 already been under British rule.

The Viceroy of Mallorca, who had assisted in the defence of Barcelona, ​​decided to resist the advances of the House of Bourbon and refused repeated requests of submission. An expedition of nearly 30,000 men of the Bourbon army set sail from Barcelona to Mallorca. They landed in Cala Llonga, Cala Ferrera and Cala Figuera during the afternoon of June 15th, 1715, carrying some 11,000 French soldiers, all well armed and trained. The next day, a militia of about 600 Felanitx residents fought back near Calonge. Thirty men lost their lives. The Bourbonic expedition continued to advance to Felanitx, Petra, Santa Margarita, Alcúdia, Sa Pobla, Binissalem and, finally, on July 11th, requested and was handed over the keys to Palma, the capital city. The Kingdom of Mallorca was henceforth subjected and subordinated to the Crown of Castile, their military commands and their language, who imposed their laws, taxes and even their language.

However, over the past 300 years, the people of Mallorca have maintained the defence of their symbols and their own language. This wine stands as a guiding principle for independence and freedom.

All vines at Son Alegre in Santanyí are cultivated according to EU organic farming standards following quintessential biodynamic principles. Our vines were planted in 2004 and had an average age of eleven years when the grapes were lovingly harvested by hand in September 2015.

The vinification of this wine occurred in stainless steel tanks under strictly controlled conditions of temperatures between 24º and 26º C during the fermentation process, followed by a maceration practice of 21 days. The ageing process involved thirteen months in stainless steel vats and twelve months in the bottle. The wine was bottled in October 2016. Only a total of 4,000 bottles were produced. That is not very much; we know. But we are only a small vineyard and our growth will always be as organic as are our agricultural endeavours. 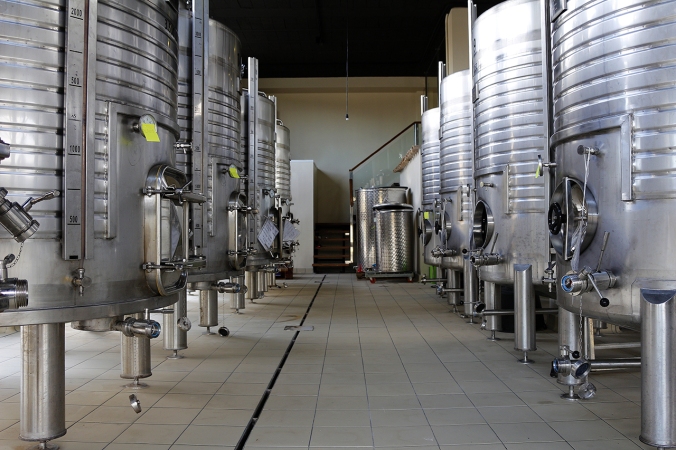 Our Son Alegre Calonge 1715 red wine has an alcohol content of 14.5% Vol. and is best served at between 15º to 18º C. Calonge 1715 is an honest Mallorcan red wine with a balanced nose and a satisfying finish in the mouth. This wine will age well over 6 to 8 years.